Goodman/ Van Riper Photography has more than two decades of experience photographing theatrical productions—from initial reading to final dress rehearsal. Depending on the circumstance, they can create dramatic images with a full complement of studio lights, or capture a fleeting moment by available light.

They have photographed at the Kennedy Center and at Ford’s Theater in Washington, Teatro La Fenice in Venice, and at numerous regional theaters on the east coast.

Among other assignments, they were the official photographers for QuestFest at Gallaudet University—an international festival of visual theater that hosted production companies, actors, dancers and mimes from around the world.

Their talents also have been featured on several musical albums, including the debut album by The Zippers on MCA records, as well as on the highly acclaimed jazz albums of local musician/composer Burnett Thompson (“Second Smile” and “Creation: A Jazz Suite”) 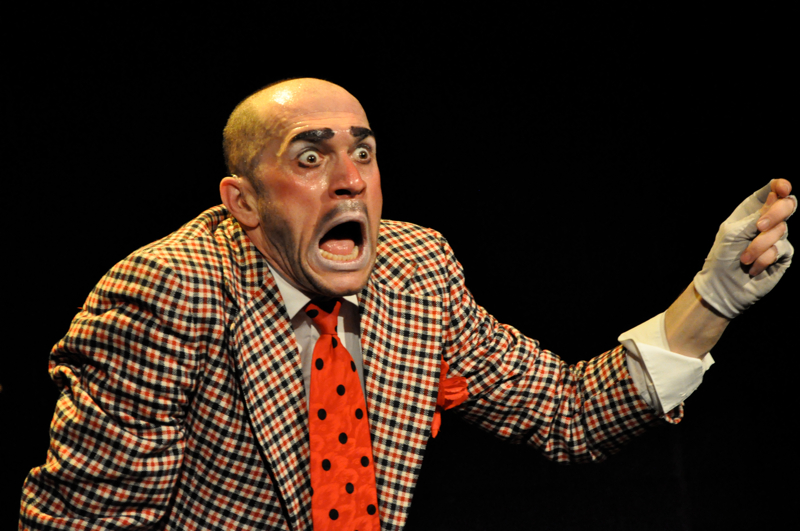 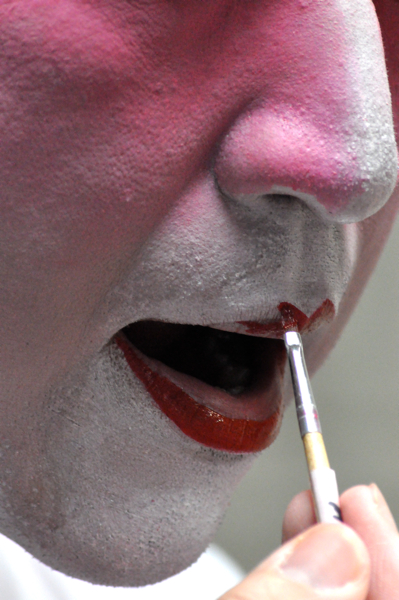 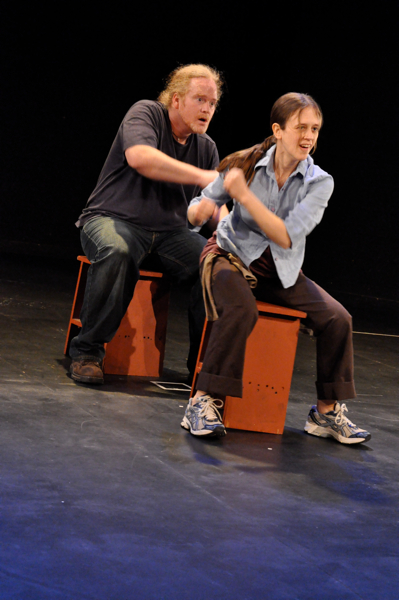 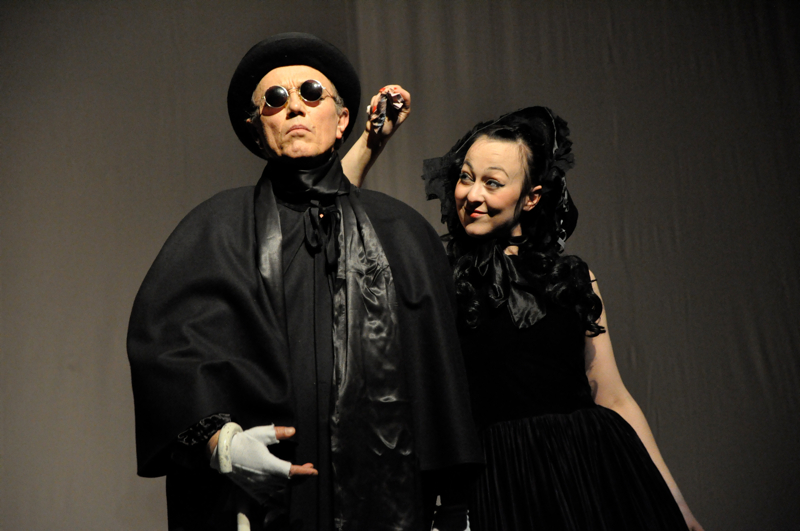 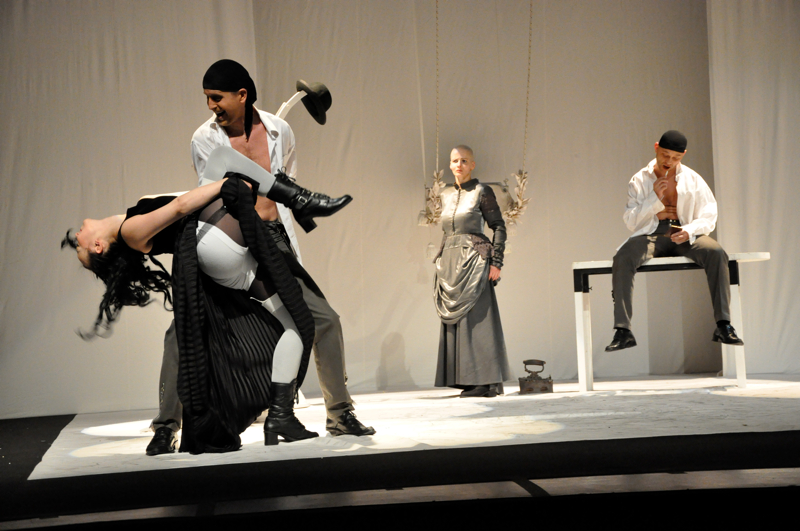 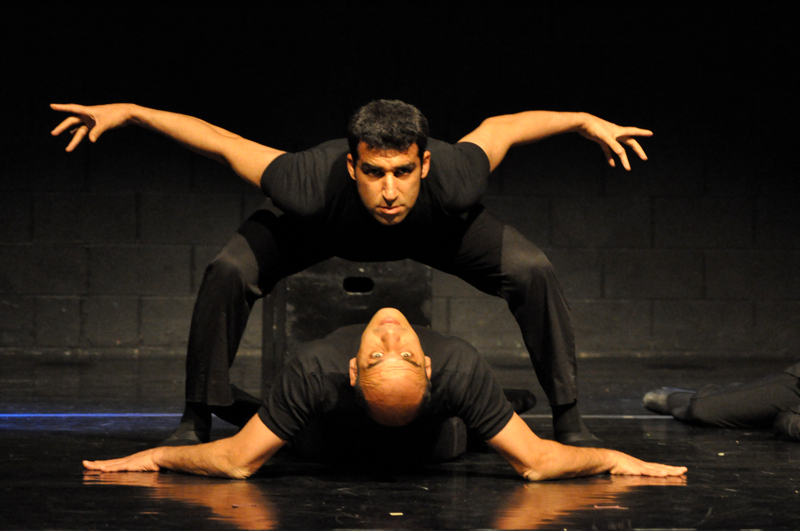 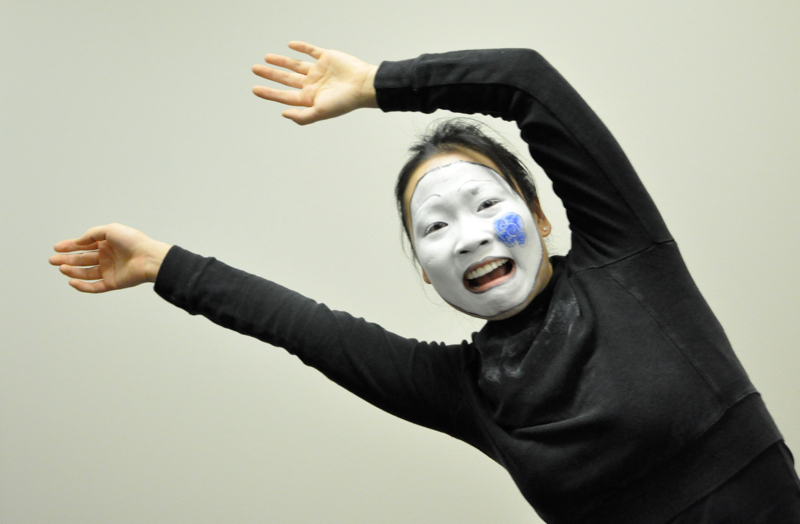 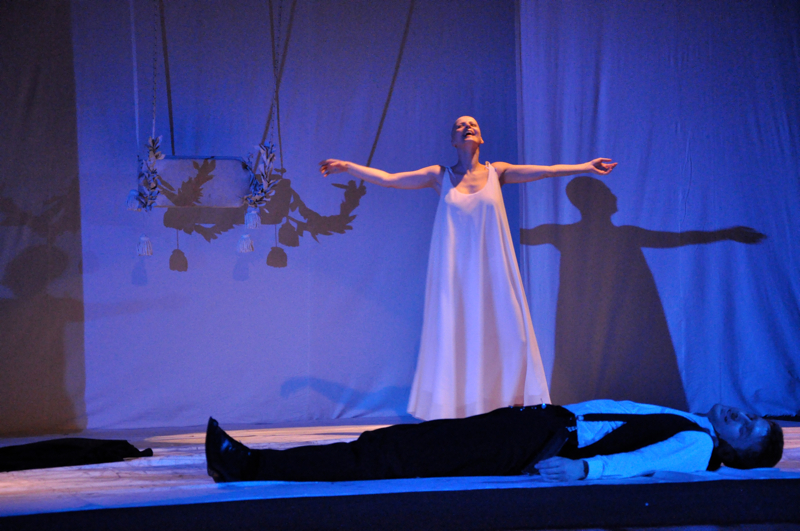 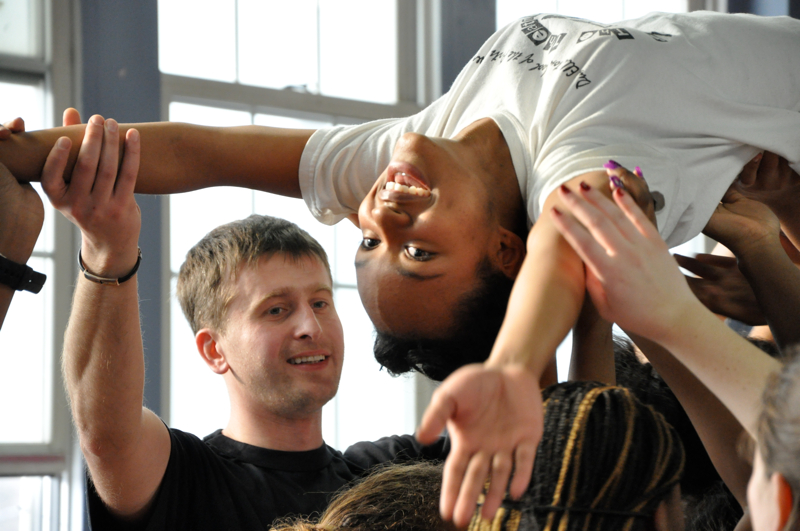 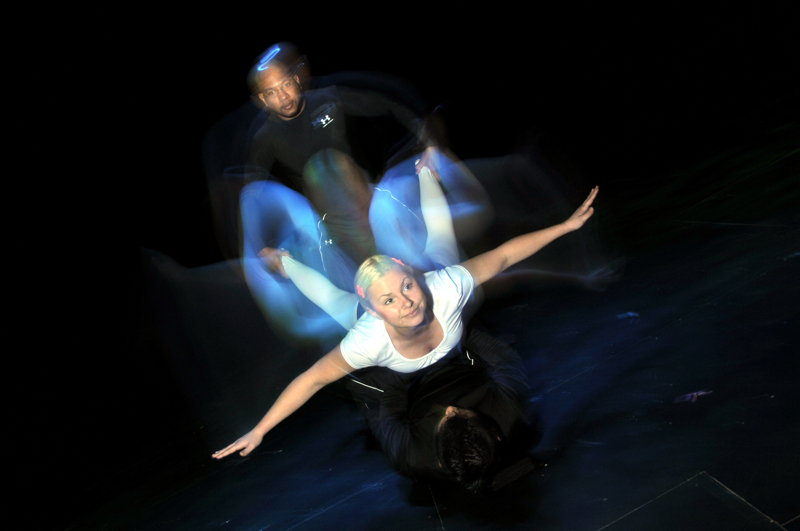 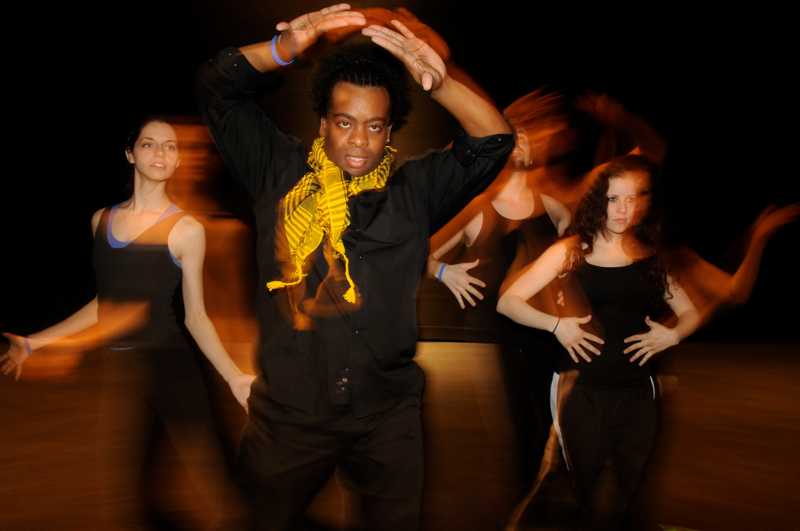 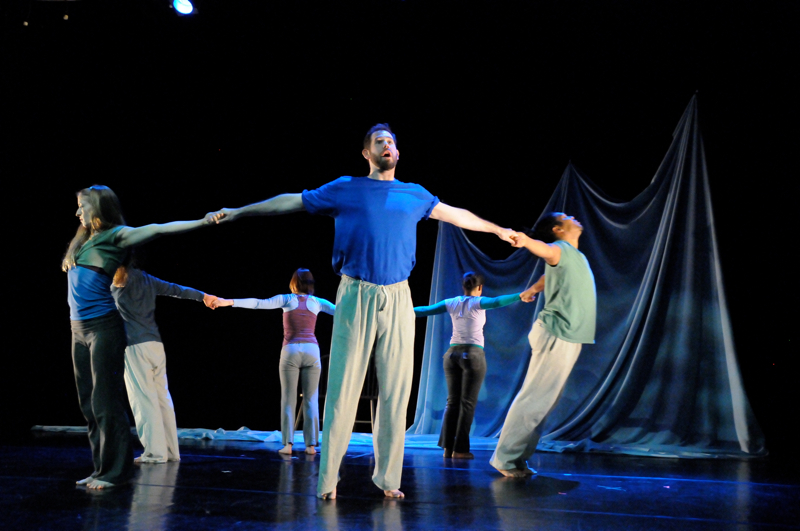 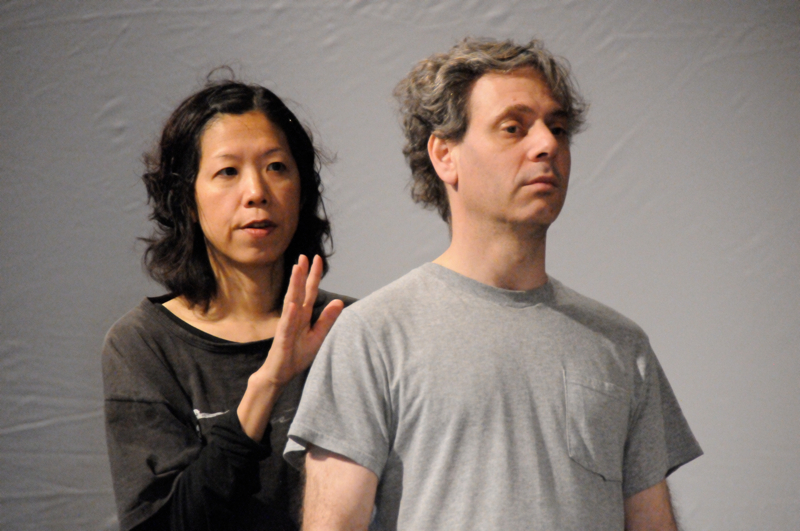 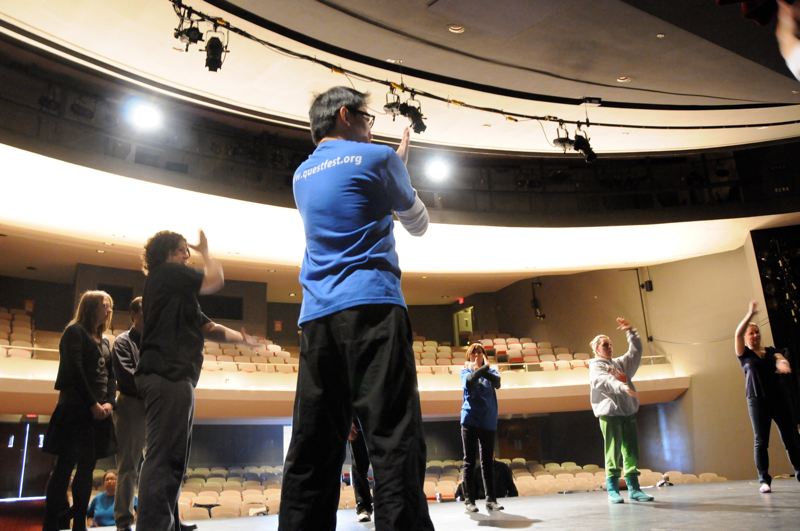 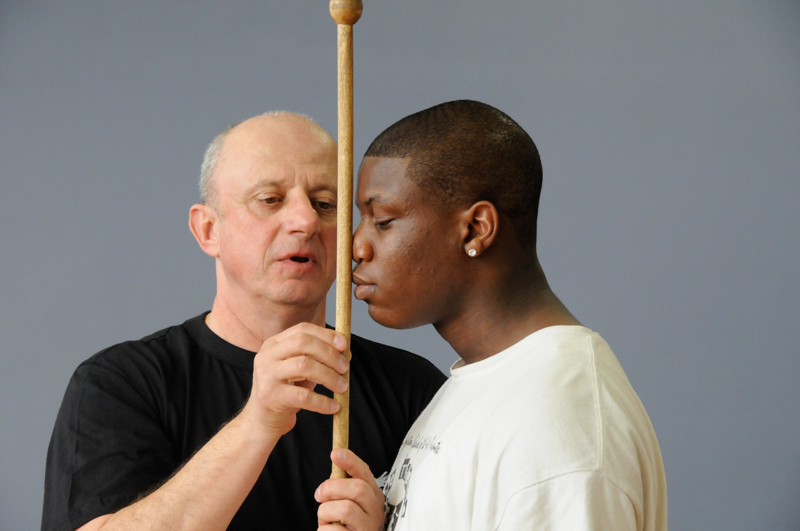 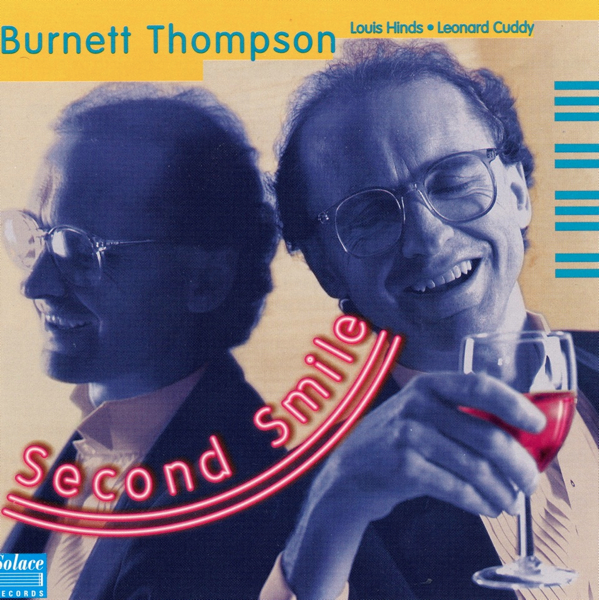 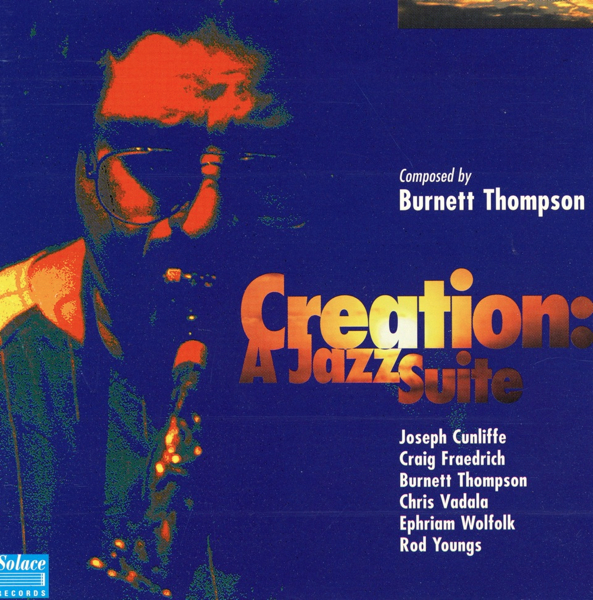 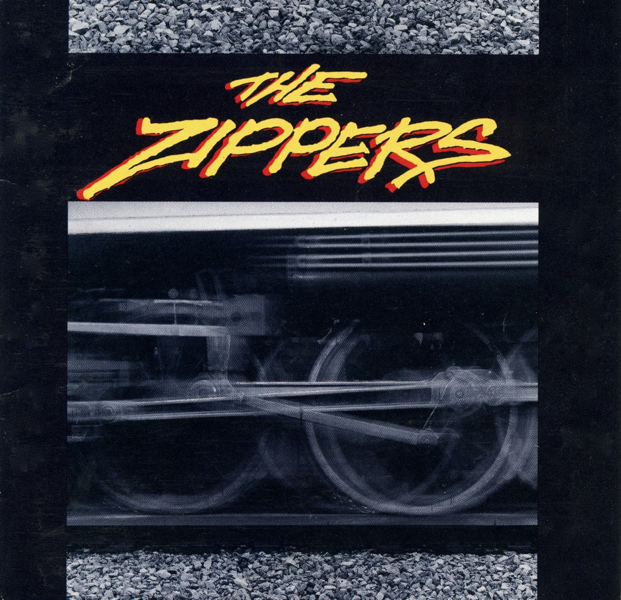 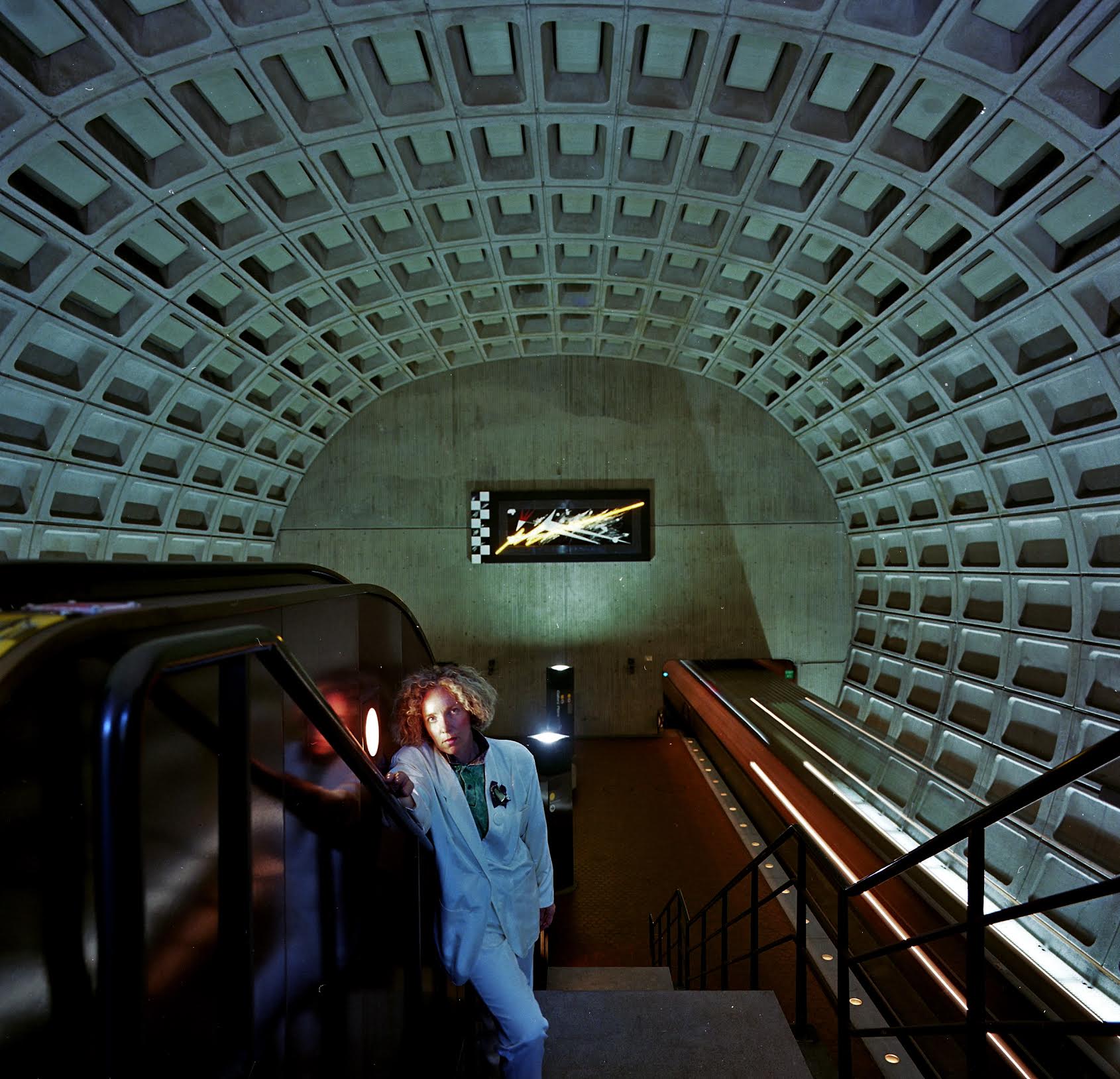